Alphabet Is Grounding Loon—but Won't Call It a Failure 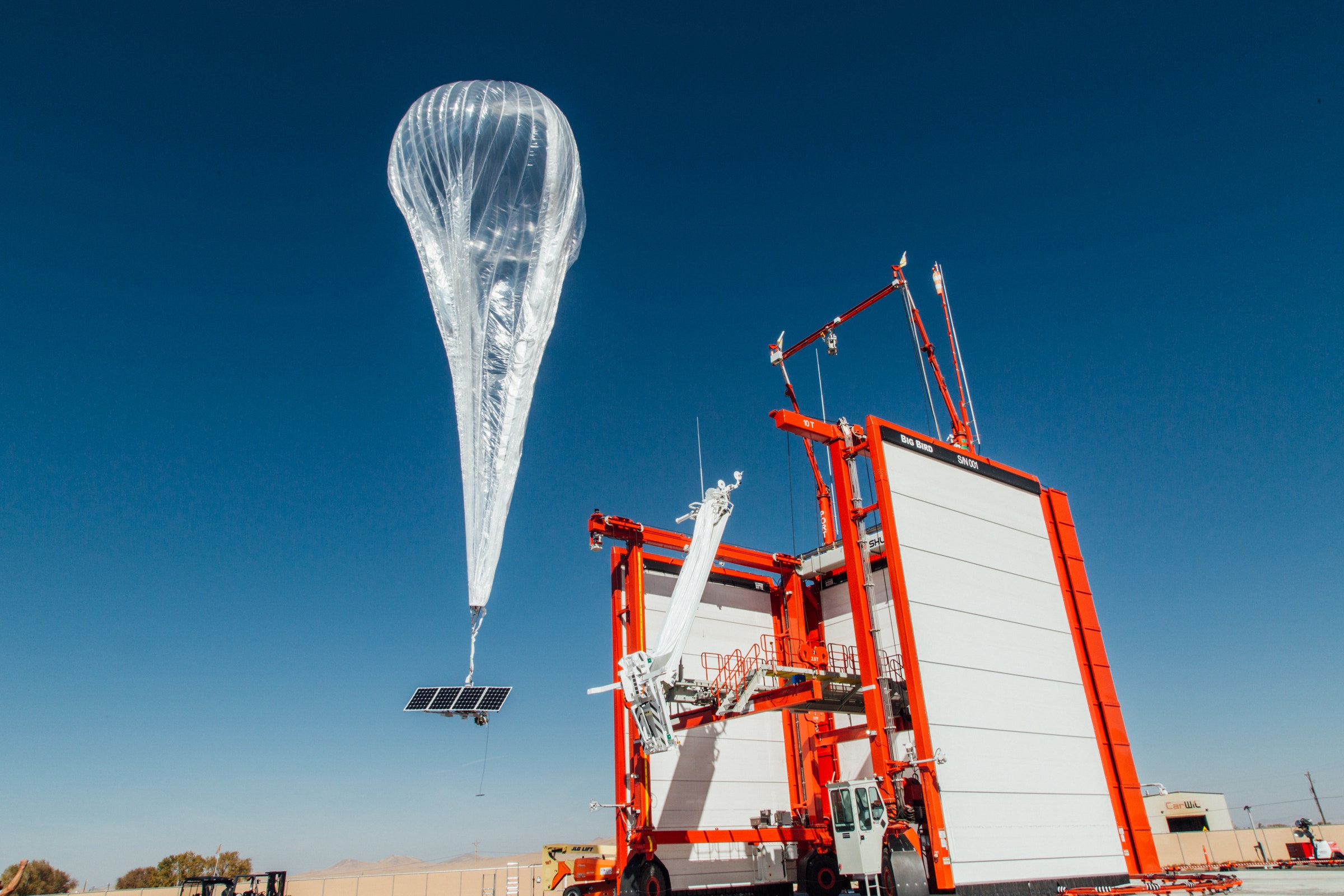 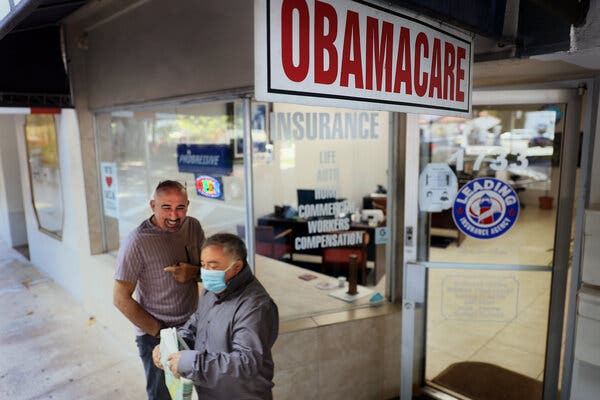 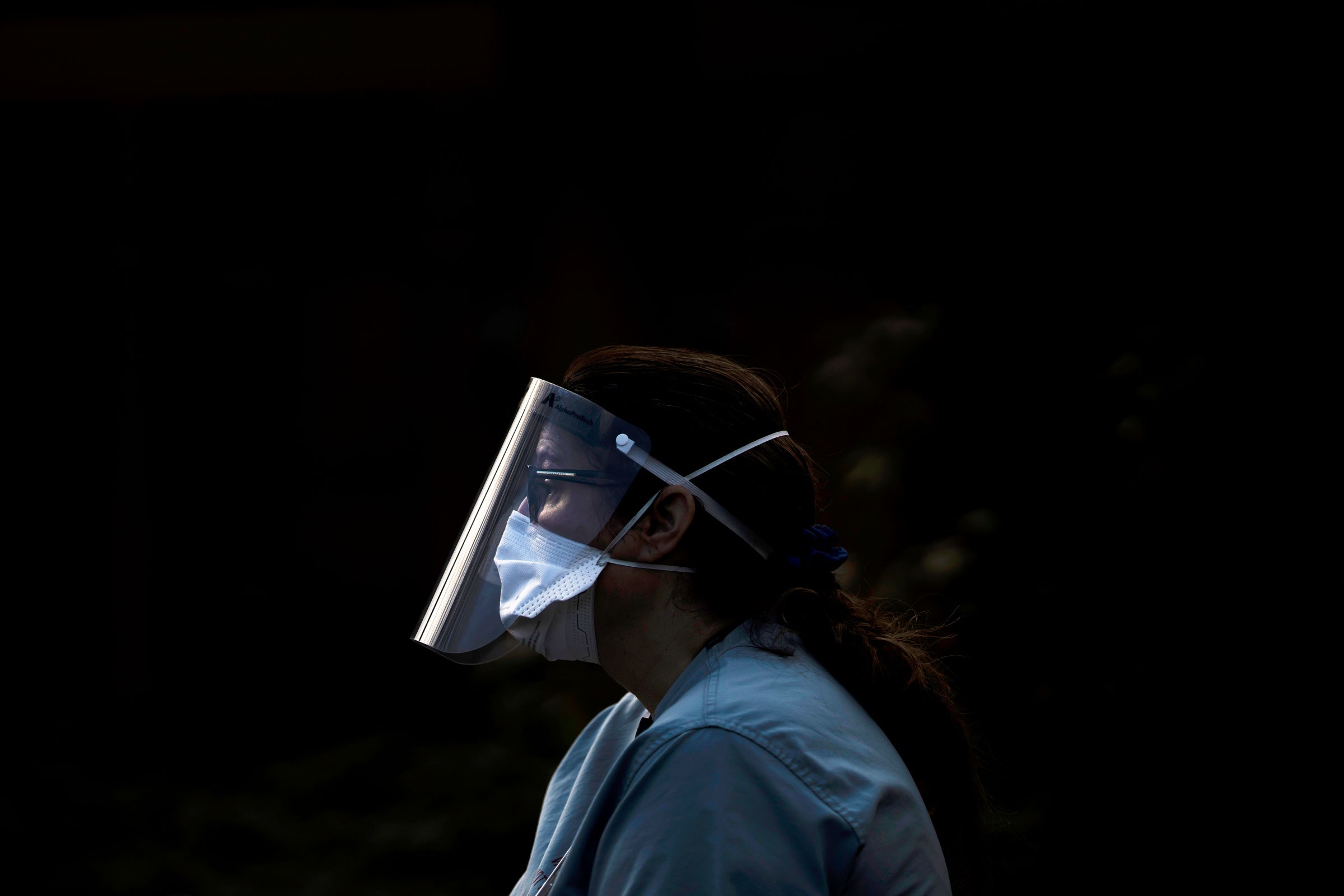